The family of military cadet Pakapong Tanyakan at the Medical Council of Thailand in Nonthaburi province in August 2018, when they filed a complaint about the autopsy report on their son. (File photo: Wichan Charoenkiatpakul)

The army has apologised for sending a conscription notice to a military cadet who died in unusual circumstances three years ago, during his first year at the Armed Forces Academies Preparatory School.

Army spokesman Col Winthai Suvaree on Tuesday apologised for the hurt caused to the feelings of the young man’s family. He blamed an outdated database for the embarrassing mistake.

A military recruiting officer in Chon Buri province sent the family a letter dated Aug 11 and addressed to Pakapong Tanyakan, saying he failed to turn up for the draft call this year as required, and setting a deadline of Aug 31 for him to report. It also outlined relevant criminal punishment.

Media quoted Pichet Tanyakan, father of the late cadet, as saying the incident hurt the feelings of all the family. They had still not received clear information about Pakapong’s death, only a death certificate attributing it to sudden cardiac arrest.

The first-year cadet died on Oct 17, 2017, a day after he returned to the school after a short break.

The Armed Forces Academies Preparatory School provided a death certificate stating he died of sudden cardiac arrest. The family suspect he died as a result of injuries caused by violent abuse after he returned to the academy.

The family lashed out at  the armed forces. They sought a police investigation, which concluded he died from injuries received months before his death. 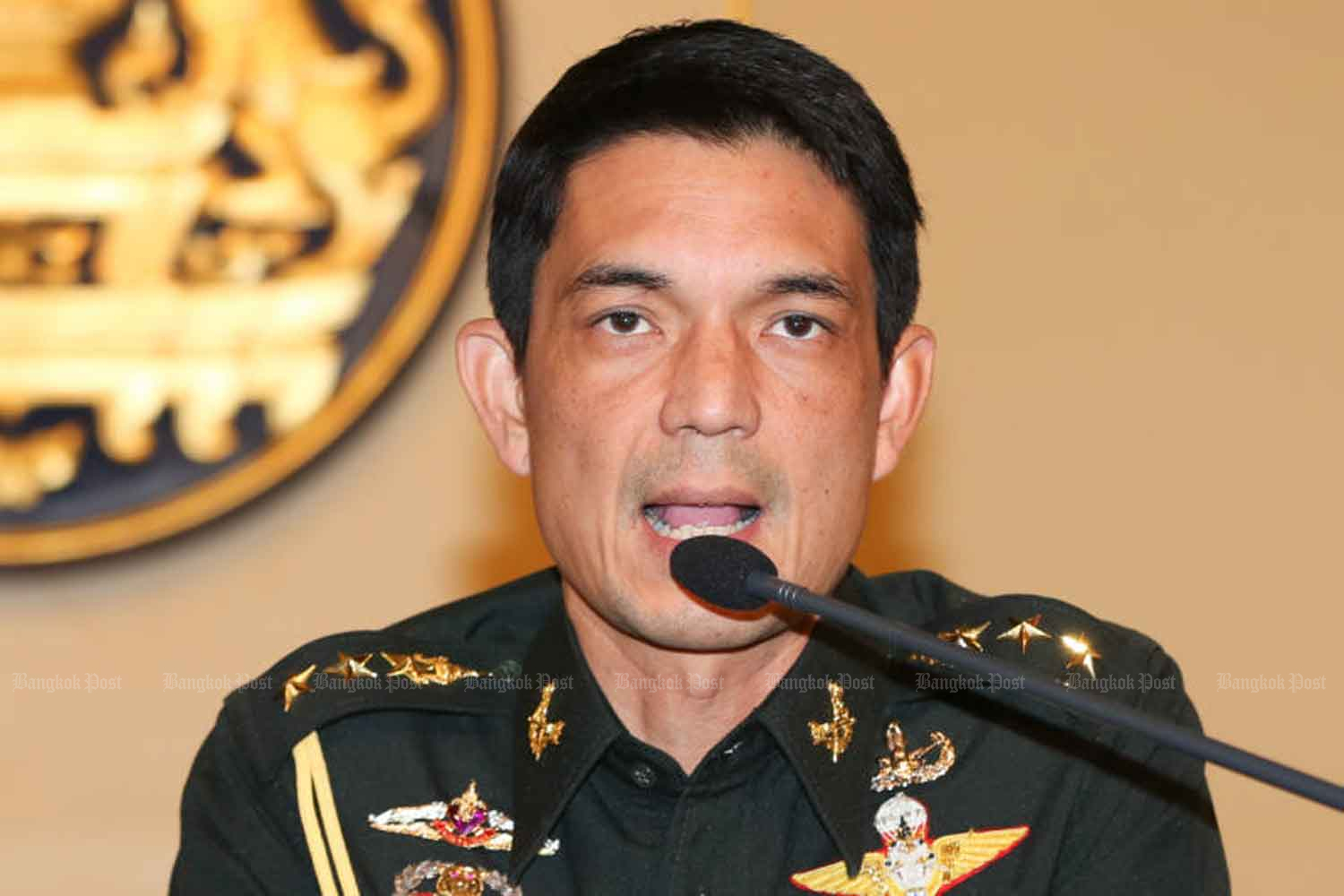 PHITSANULOK: Two people were killed and another left seriously injured when their pickup rear-ended a 10-wheel lorry in Nakhon Thai district on Wednesday afternoon.

Absence of local infections no guarantee of safety: dept

Although Thailand has not reported any locally-transmitted case of Covid-19 in 83 days, that does not guarantee the country will be free from new infections in the coming months, the Department of Disease Control says.

A woman who had a dentist's drill bit stuck in her gum for five years after a tooth extraction at a well-known, state-run hospital in Narathiwat is suing the permanent secretary of public health for ignoring her medical malpractice complaint.

Cai Xia Was A Communist Party Insider in China. Then She Denounced Xi.

“At last I’ve regained my freedom,” Cai Xia, a fierce government critic, said after her expulsion from the party whose officials she once taught.

Prime Minister Prayut Chan-o-cha on Wednesday issued his sternest warning yet to protesters seeking his resignation, saying they were creating deeper divisions that could cause the collapse of the country.

Police on Wednesday arrested two pro-democracy student protest leaders for taking part in rallies and were to charge them with sedition, expanding a crackdown on demonstrators as pressure builds against the government.
Woman sues after drill bit lodges in gum
Last two bodies from Samui ferry sinking retrieved